The following feature by Captain Robert Jordan captures the essence of the 20th adventure of Sankofa Odyssey Adventures which is a U.S. based adventure travel group specializing in bareboating charters. “Bareboat Chartering” is a participatory means of travel/vacation where the captains, crew and all participants sail the boat together, cook together, and clean together. All who love to travel the world can learn more onwww.sankofaodyssey.com

My heart raced faster and faster. I could feel the adrenaline rush through my veins. If not for the sea water, I’d be dripping with sweat from the anxiety. I had travelled over 6,000 miles to revel in this experience, and it was radio chatter from nearby sailors and divers that brought me to this exact position in this strange world to experience these aliens of the deep.

The counsel from a local captain resonated in my mind ” when you see them, just stay still and watch from a distance. They are playful and friendly but they can become aggressive. You are in their realm. ”

Yes, this was their realm. And I had spent a life time to get here.

It was our 5th day of an 8 day sailing adventure. Just thirty minutes earlier, we had sailed our three 40 foot catamarans inside the ancient dead volcano called Bora Bora and dropped anchor 50 yards from the reef. After a short safety briefing, the crews from each catamaran hopped into their respective dingy and headed further inside the reef. We tossed the dingy anchors over and one by one, me and the odyssey crew of 24 donned our masks, fins, and snorkels, and descended into the warm abyss.

The visibility was incredible. The water was so clear you could see other divers nearly 150 feet away. I would learn later that the clarity was a result of this haven of islands being so far from any large land mass. Australia was the closest continent, nearly 3,800 miles away. The landscape was filled with a polychromatic display of tropical fish with species completely new and foreign to me. I’d been searching for about 5 minutes when suddenly I could detect a transforming sense of excitement among the crew. Something was about to happen.  And then it did … about 30 feet below I saw one, then two, then three.

I tried to relax, slow my heart rate, and breathe. I had read that animals respond to anxiety with anxiety. I did not want to project my uncertainty, yet I was face to face with alien creatures from the deepest recesses of my imagination. ‘Oh my God’ , I thought, “this is real and it is more fascinating than anything out of cinema, myth, or lore. ”

Before me were the giant manta rays of Bora Bora. The Polynesian Devil fish. One of our co captains had lived here for 3 years and never once seen one. How is it that we were so privileged? Is this a gift from the ancient spirits of Polynesia?

These amazing graceful creatures can grow up to an 18 foot wingspan and some species can reach 23 feet across. Our hosts averaged an intimidating 6-8 feet. Their eyes shimmered a slight glow and their antennas moved like whiskers in the wind. They glided and hovered like silk at the bottom of the sea feeding on the smallest of creatures. No matter how many photos or videos you’ve seen, nothing can express the feeling or rush when facing one. I took a moment to reflect on our reasons for being here.

This was our 20th Sankofa Odyssey adventure, and just as they had done in the past with trips to destinations like Spain, Italy, Greece and Morocco, our bareboating trip to Tahiti and Bora Bora in French Polynesia delivered the most amazing memorable experiences. Odyssey’s mission is to provide a vacation experience that inspires the birth of the true explorers that we all are, while creating a greater understanding of the people and cultures of the world around us. We were here exploring and understanding. Mission accomplished.

Our adventure began on the island of Tahiti in Papeete, a city providing the perfect transformative introduction to an incredible experience. For 3 days we made many new friends as we bounced from restaurant to restaurant savoring the tasty Tahitian influenced French cuisine and magnificent wines. Or was it French influenced Tahitian cuisine? Regardless, the taste buds were tantalized, reset then tantalized again!

The next leg of our adventure took us by regional plane from Tahiti to the island of Raiatea approximately 110 miles away. As the plane banked for a landing, the distinctive Mount Otemanu of Bora Bora came into view. Everyone was silent. Almost there…

The adventure to Bora Bora was a life altering experience for many of our crew members. For me, it was the chance to revisit a childhood desire created in my mother’s living room watching Jacque Cousteau. Each and every odyssey crew member had a romantic vision of this pacific paradise that was realized in some manner. And along the way we all gained an appreciation and understanding of the world and all that it has to offer. 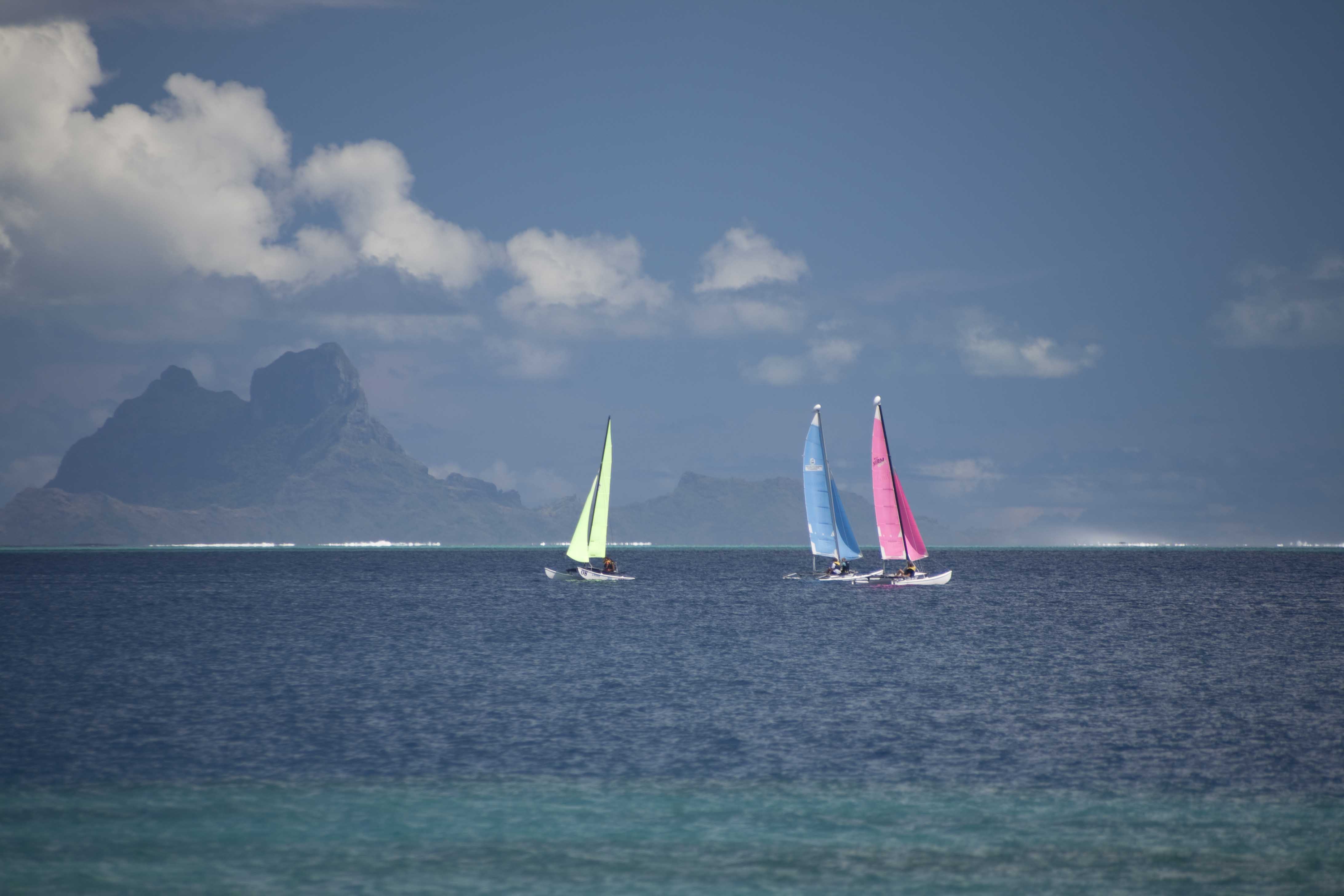 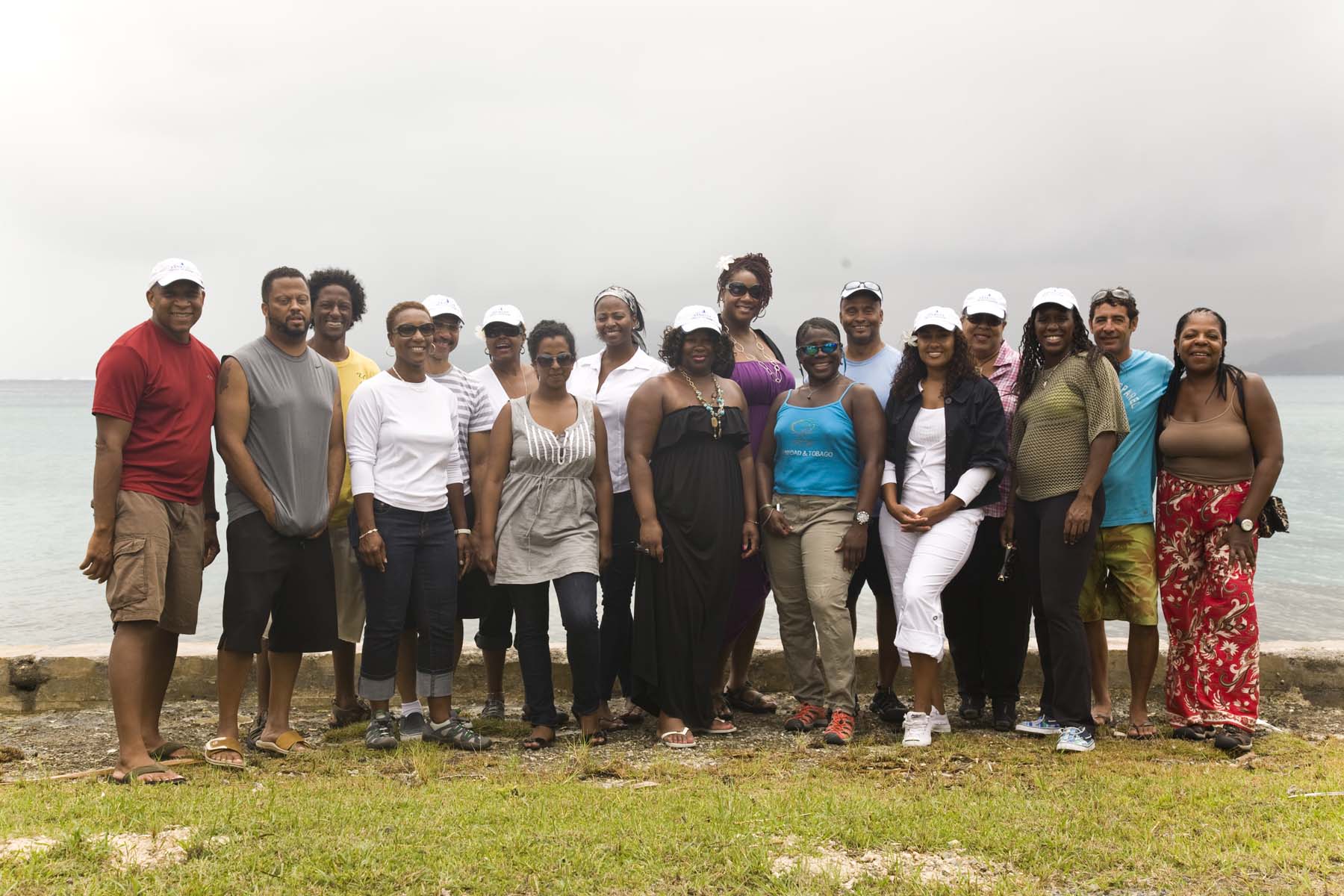 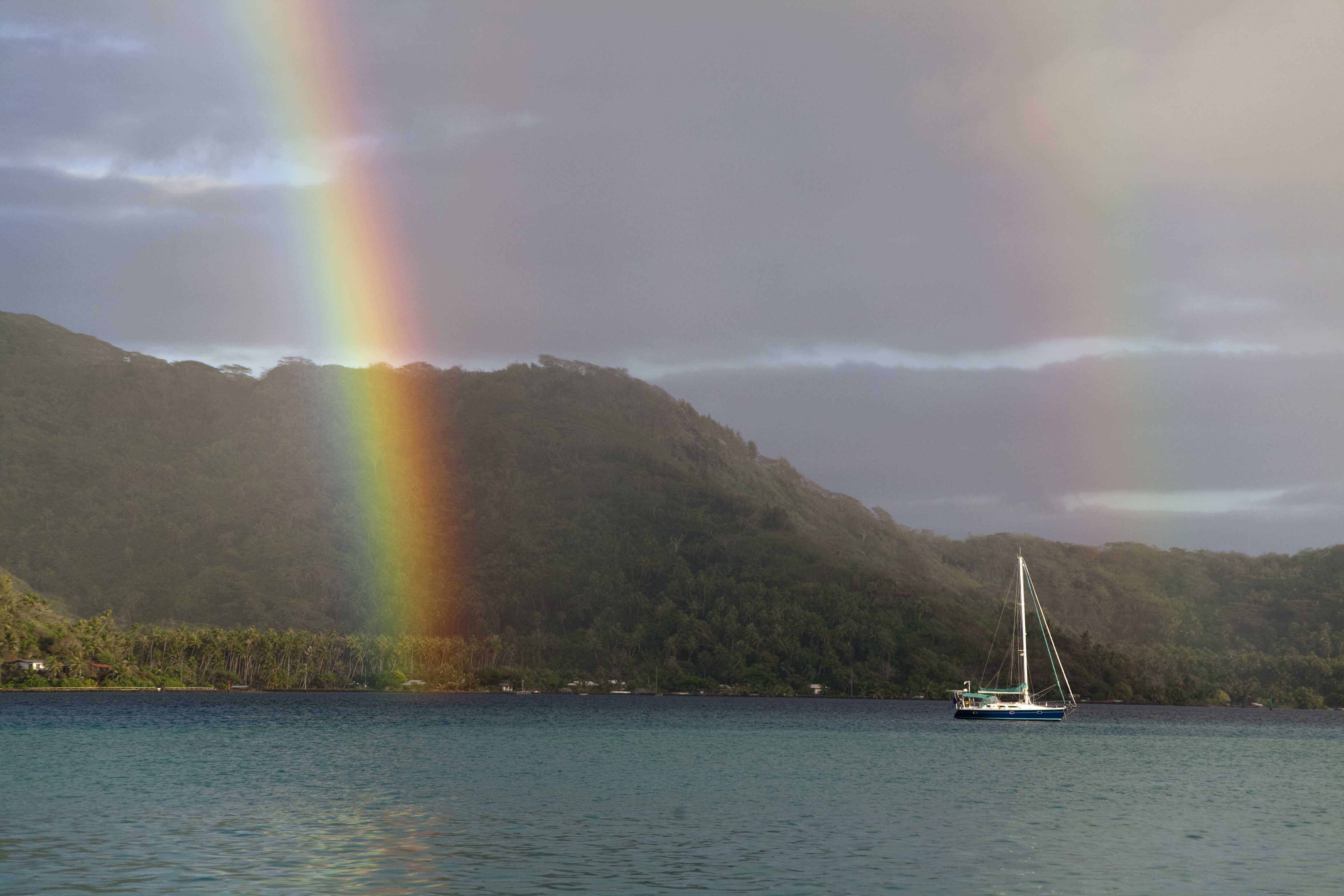 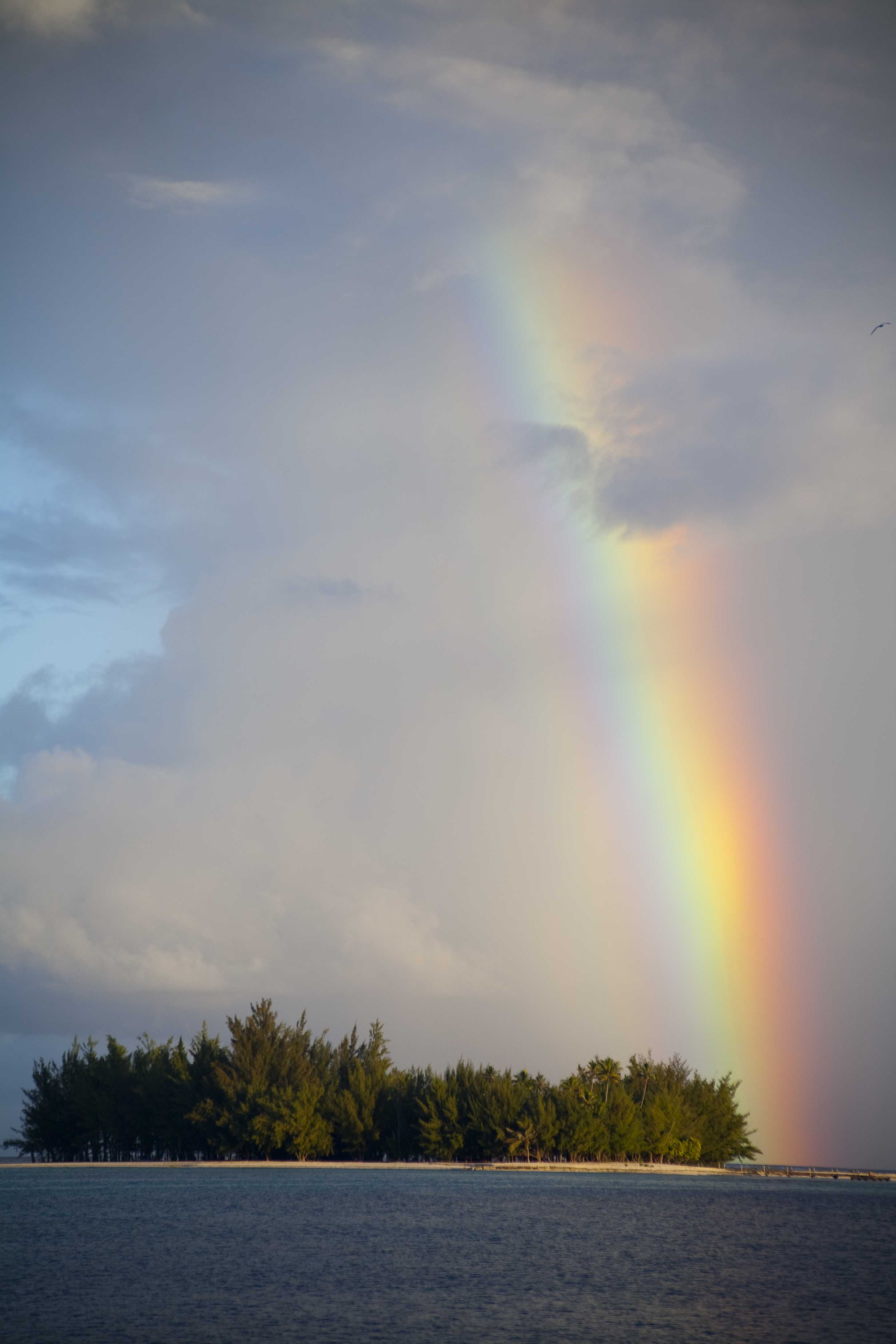