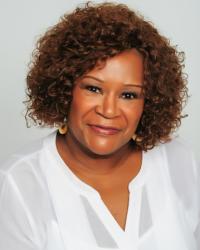 A native Chicagoan, Marvelle Manga-Mixon, was introduced to sailing by a friend on a 32 ft sailboat in Lake Michigan.  She is a 5 year veteran of Black Boaters Summit (BBS) and although she is not a captain, she is known for her cooking skills as the “head chef” on the boat.  A film school graduate, she is the creator and host of the upcoming TV cooking show pilot “Cookin and Cruizin Caribbean Style”.  Mrs. Mixon has also written the soon to be released “Cookin and Cruizin” cook book for people wanting to learn to cook in a kitchen galley.

Currently living in San Miguel de Allende, she has traveled extensively in Africa, Brazil and the Caribbean.